If you have heard of online multiplayer gaming, you know the name World of Warcraft. This popular game came out after the massive success of another multiplayer game, Everquest.

What is World of Warcraft? 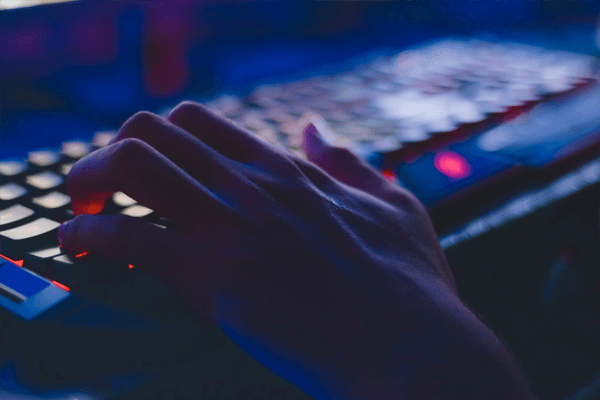 World of Warcraft is one of several popular, massively multiplayer online role-playing games.

To explain that briefly:

The franchise is very popular, and has grossed $10 billion since it was introduced in 2004.

Why Is the Game so Popular?

Understanding why the game is so popular — even addictive — can be difficult if you’re not a gamer. Here are a few reasons so many people enjoy it.

First, you start off as a “nobody” in this fantasy world, but as you adventure, kill monsters, and complete quests, you gain prestige, levels, and power. In real life, people often feel that their best efforts are not rewarded. In the game, however, they always are, and often quite quickly.

Secondly, it’s a strong community. Your character isn’t alone — there are other real people playing other characters that you can team up with, help with quests, and make friends with. World of Warcraft is where anyone can fit in!

Finally, there’s something for everyone. Unlike real life, you get to choose your character race, type, and attributes. You modify your looks. You can decide what role you want your character to play in groups and in the game overall. You can make real-life friends with people who have the same interests you do.

There are a lot of benefits to feeling like you belong and are accomplishing things in a world where you can be whoever you want to be. That’s what makes the game so appealing.

A Perfect Gift Card For Gamers

Because the game means so much to those who play it, a gift card is always welcome. There’s a monthly fee to access the game, and to have that fee paid for over a couple of months means a lot to a World of Warcraft fan.

There’s no reason not to get a World of Warcraft gift card for someone you love who plays the game. It gives them 60 days of access, it’s affordable, and they are sure to love it! Get yours today.

World of Warcraft Gift Cards
USA Prepaid is required to inform the customer prior to their purchase that the right of withdrawal expires at the moment the digital content is dispatched by email or through RTR. A checkbox is included within the purchasing process, in the last step; before the customer clicks on the “Checkout” button. For more information click here or contact us.
Open 24/7100% SecureMinute Delivery
900+ reviews
4.6 / 5